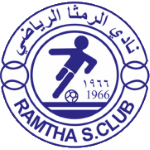 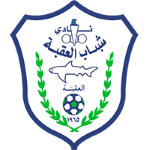 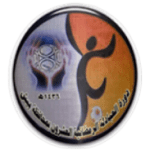 The competition format follows the usual double round-robin format. During the course of a season, which lasts from September to May, each club plays every other club twice, once at home and once away, for a total of 22 games. Teams receive three points for a win, one point for a draw, and no points for a loss. Teams are ranked by total points, with the highest-ranked club at the end of the season crowned champion.