Haaland will definitely not stay in the Bundesliga, but who can afford him with a total cost of 300 million

Next year is destined to be the most eye-catching moment in football, because new stars Mbappé and Haaland will usher in a team change, so now which team the popular superstar Haaland will join has become the focus of many fans’ attention. Haaland was very close to Chelsea in the summer window this year, but even with an offer close to 200 million euros, Dortmund eventually declined the offer. 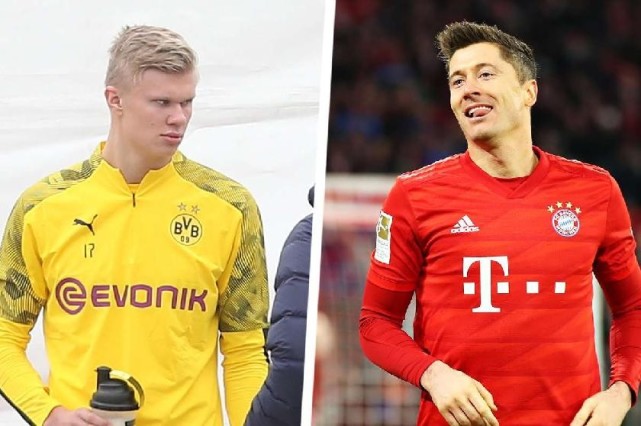 Imagine a salary of 40-50 million euros, which basically locks the league’s first maximum salary level, so the clubs that can afford these salaries and have Haaland goals to win the Champions League are nothing more than the Premier League’s Chelsea, Manchester City, and France. Paris of the First Division and Real Madrid of the La Liga, and at most one of the richest Newcastle, will be able to introduce Haaland's team next year, it is estimated that only these few. 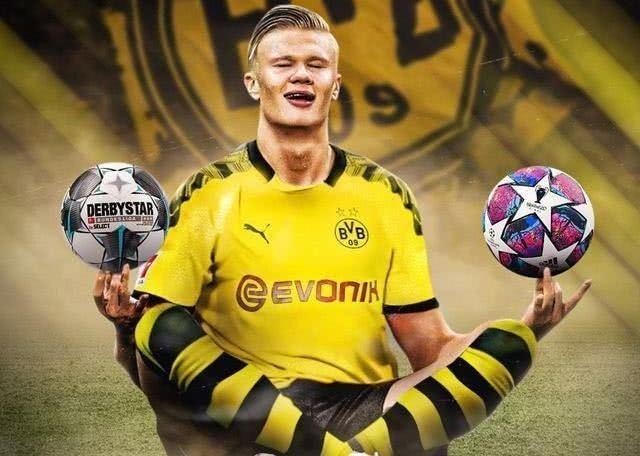 With reference to Haaland's current performance in 9 games, contributing 13 goals and 3 assists, his fiery state is indeed worthy of such attention, but if he blindly asks for a high price, it may not be praise waiting for him. If he leads football If the top-ranked salary, the result is not satisfactory, who knows how the fans will complain about him, how do you think about it?