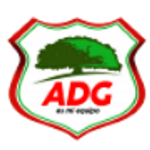 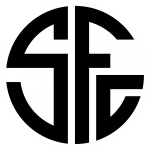 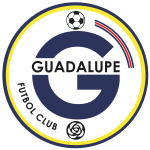 The current Primera División season has two championships. The 12 teams play each other twice (home and away) for a total of 22 games in each championship. The top four teams qualify for the semi-finals with the semi-final winners meeting to determine the tournament champion. The winners of both tournaments (Invierno and Verano) qualify to the CONCACAF Champions League. Where one team wins both tournaments, the next best team in the aggregate table (Invierno and Verano combined) qualifies.