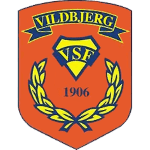 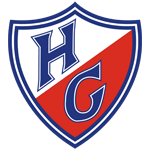 From 2007/08 to 2012/13 the league consisted of 10 teams. Those 10 teams play a double round robin as a regular season. After that there are 2 Playoff Groups. Place 1 to 4 of the regular season play the Championship Playoff. Place 5 to 10 play the Relegation Playoff. In the Playoffs, the points accumulated over the regular season are divided by 2 (rounding up if necessary). Those points are the starting points for the playoffs. The Championship group plays another round robin (6 matches each) with the winner being awarded the championship title. The Relegation Group plays a single round robin (5 matches each) after which, the bottom two clubs are relegated.