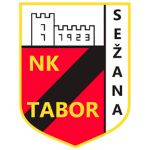 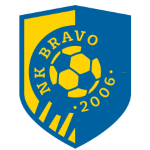 Slovenia’s First Division consists of 10 teams playing in 36 rounds of home and away games. Winners get three points in each match, losers get none. The winners get one point in each draw.The champions play in next season’s Champions League qualifiers, the second and third teams play in next season’s Champions League qualifiers, the last two teams in the league are relegated to serie B, and the bottom two have home and away play-offs with the second in Serie B to decide who will play in serie A next season.