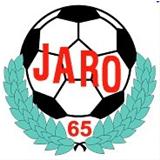 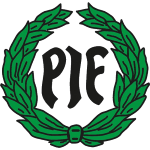 The first division is played mainly during the summer. It comprises 10 clubs, all of whom play three matches against all other clubs in the division. The winner of the Ykkönen qualifies directly for promotion toVeikkausliiga and the team finishing second in the league, will play two legged promotion playoff against the team finishing 11th in the Veikkausliiga. The bottom 2 clubs are directly relegated to Kakkonen.