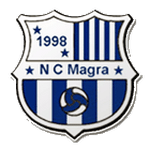 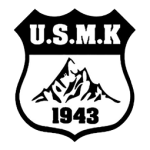 Ligue 1 is one of two divisions making up the Ligue de Football Professionnel, the other being Ligue Professionnelle 2. The league is contested by 16 clubs, and it operates on a system of promotion and relegation with Ligue 2.  The teams play a double round-robin. The Top 2 qualify to the CAF Champions League, the 3rd place qualifies to tho CAF Confederation Cup, alongside the Algerian Cup winner.